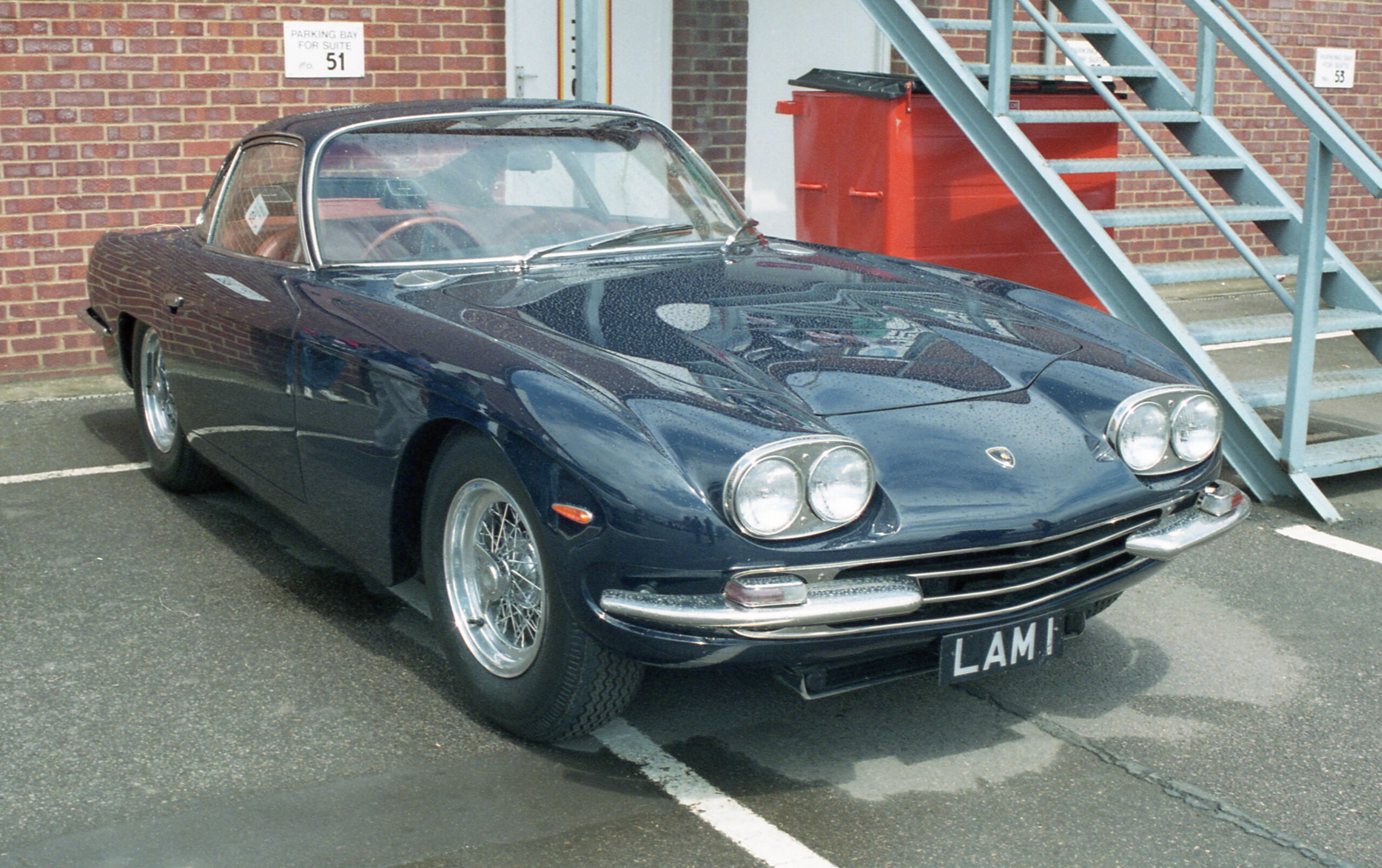 “So there we were down the Old Bull & Bluster savouring the delights of their on-tap beery lubricants when the conversation turned to ……………………….. REVENGE!”

Phil: So just to recap Rog – my premise is that REVENGE rather than necessity was the mother of invention during the ’60s and ’70s and one man (Enzo Ferrari) inspired a series of serious acts of revenge from Giotto Bizzarrini, Ferruccio Lamborghini and Henry Ford II.

Phil: As you know – our man Ferruccio was a self-made millionaire industrialist, building tractors, stoves and air-conditioning equipment from the ’50s onwards. Like any other red-blooded Italian with a few Lire to rub together – Ferruccio had a penchant for fast cars, dabbling initially with various Maserati’s before moving onto a string of Ferrari 250’s etc.

Rog: Did you say ‘a string‘? God, how cool was it to be a playboy in Italy at that time? Fellini’s La Dolce Vita and De Sica, Visconti, Gina Lollobrigida, Sophia Loren ……

Phil: Rog – you’re dribbling again. Now back to the point. Ferruccio thought the Ferraris he owned were poorly very built and extremely unreliable. This rankled with him to such an extent that he took it upon himself to personally complain to Enzo Ferrari. Enzo’s now infamous retort was something along the lines of “Well, if you know so much about sports cars, why don’t you build your own”?

Rog: Red rag to a Lamborghini bull then Phil?

Phil: Absolutely right. Ferruccio took on Enzo’s challenge and built his own sports car from scratch starting with the elegant 350 GT which morphed into the 400 GT …… which led to the ground-breaking Miura. For all of this to be achieved within around 5 years was truly miraculous. A stunning achievement which just kept-on giving with the later Espada, the bonkers Countach, the Islero, Uracco, Jalpa and Jarama.

From Tractors to Supercars

Rog: That is a staggering achievement. The Miura really did put the mid-engined supercar on the automotive map, leaving companies like Ferrari in catch-up mode. When you compare the front-engined Daytona with the mid-engined Miura …… even now they look worlds apart with the Miura looking so much less dated.

Phil: Absolutely. I guess the rapid development of the Lamborghini range inevitably resulted in some teething problems but to create such a diverse range of supercars in such a short period of time was quite frankly and in incredible achievement. Even to this day.

Rog: In retrospect, Phil, it’s borderline unbelievable. We forget that Ferruccio Lamborghini built tractors for years before he even dreamt of building supercars. There was no heritage like Maserati’s stretching back to 1914 or like Ferrari’s going back to 1939. Who could do that now, build a supercar dynasty, simply on the basis of experiencing poor customer service and having a gauntlet thrown down at them by Enzo?

Phil: Exactly. Hats off to Lamborghini but there is a greater irony, Rog. Ferrucio rubbed further salt into the festering Ferrari wound by getting Giotto Bizzarrini to design his fantastic Lamborghini V12 engine. The engine had in fact already been designed and built in much smaller capacity form by Giotto for ATS shortly after Enzo booted him out of Ferrari. He basically had to upscale the design for Lamborghini and then work how to fit it amidships and transversely in the Miura.