December’s a funny old time to be holding a big Porsche gathering given the vagaries of UK weather but the thankfully mild (but wet) weather de-risked the dissemination of salt and all roads led to Bicester Heritage for a Porsche Club pre-Christmas gathering.

END_OF_DOCUMENT_TOKEN_TO_BE_REPLACED 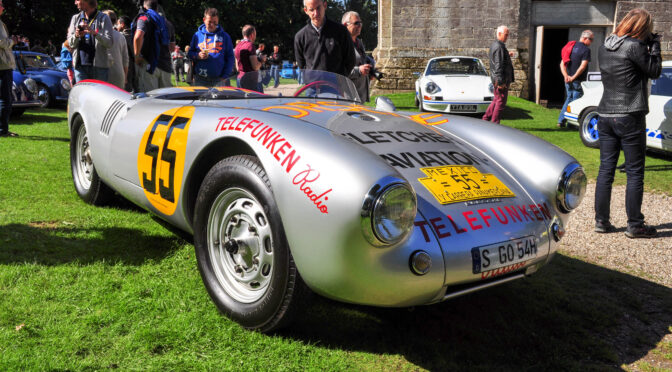 My trip to Hedingham 2015 started well as I drove passed Stansted Airport to find myself accidentally sandwiched between two 2.4 911s. We managed to pick up another 2.2E along the way to match mine and to bring our noisy convoy of early 911s up to 4, much to the delight (or possible consternation) of other road users!

This year’s Hedingham Porsche gathering  delivered an enormous and varied turn-out of classic Porsches which confirmed the burgeoning popularity of the event, further enhanced this year by the inclusion of a Classic Porsche Auction run by Coys of Kensington.

The Porsche Museum, Porsche Cars GB and some very trusting private owners enhanced the already great turn-out with some extra-special cars including beautiful and rare 356 Carreras, 550 Spyders, a 904 and an iconic Gulf liveried John Wyer 917 (as used by Steve McQueen in his film Le Mans).

END_OF_DOCUMENT_TOKEN_TO_BE_REPLACED 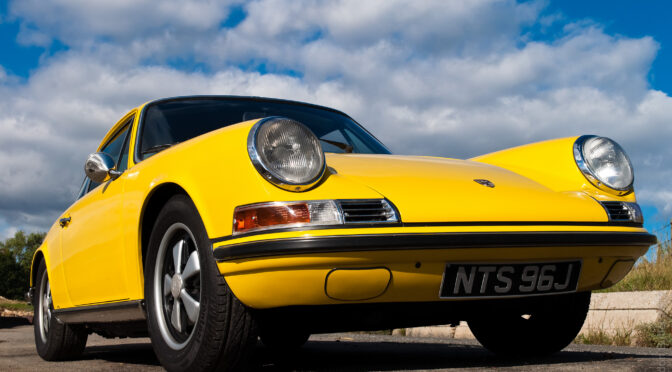 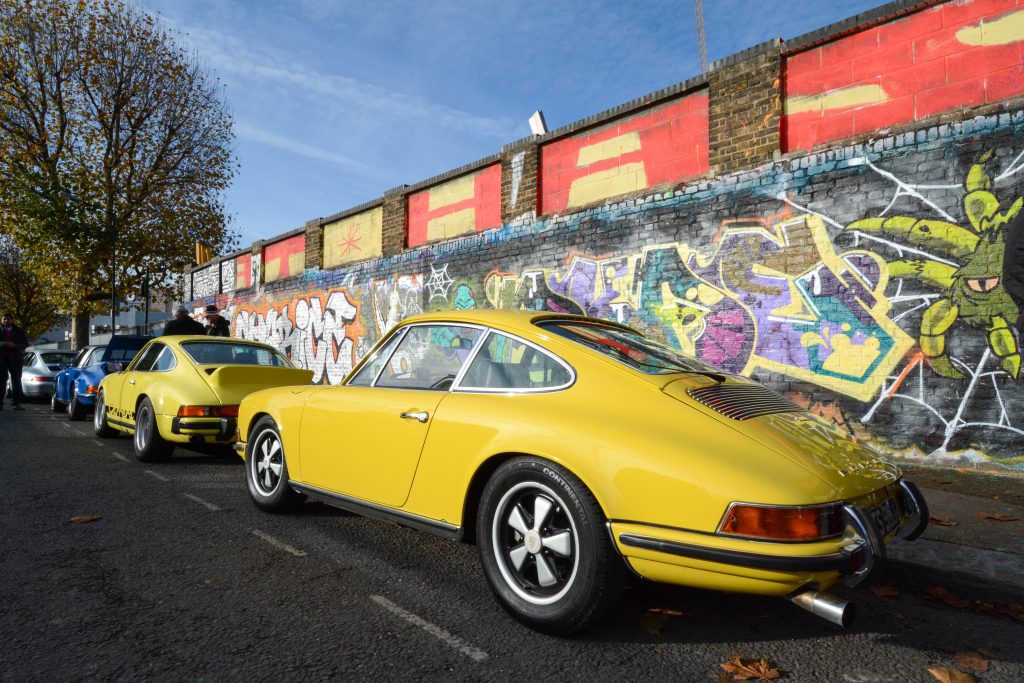 A tantalising text arrived on Monday from Claire at Jaz including photos of the engine coming together. The invitation to visit Jaz to check on progress the following day was barely necessary.

END_OF_DOCUMENT_TOKEN_TO_BE_REPLACED

An email sent by Steve at Jaz started with the ominous sentence “Problem 148.”

Steve went on to describe the latest in a long line of problems with my engine.

END_OF_DOCUMENT_TOKEN_TO_BE_REPLACED

The 911 is a very peculiar beast. Without going all Clarkson by railing about the bonkers rear engined VW Beetle layout – the most peculiar thing about the 911 is the length of time it’s been in production.

With 50 years of continuous modification the 911 offers seemingly endless opportunities to update or backdate cars according to personal taste, prevailing fashion or market values at the time.

END_OF_DOCUMENT_TOKEN_TO_BE_REPLACED

Having mentioned that my 2.2S engine is being built partially along the lines of a 2.3 ST unit – I thought it might be worthwhile describing what the 2.3 ST is.