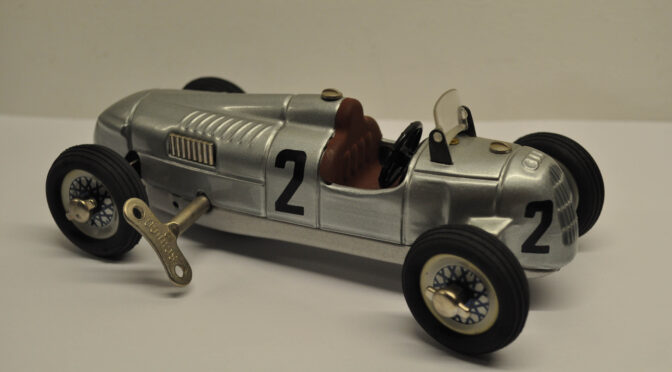 A-Z of Car Stuff provides links to a series of posts on cars,  drivers, designers etc. that have interested me over the years.

The posts attempt to distill what triggered my interest and why this has been maintained. I’ll add new posts and I’ll refine old ones with corrections and more information over time.

A number of the items are a work in progress and will become accessible as soon as I complete and publish them as posts with selection from the A-Z of Car Stuff page.

In essence – I’ve bored my friends and family with this stuff for years – now it’s your turn! 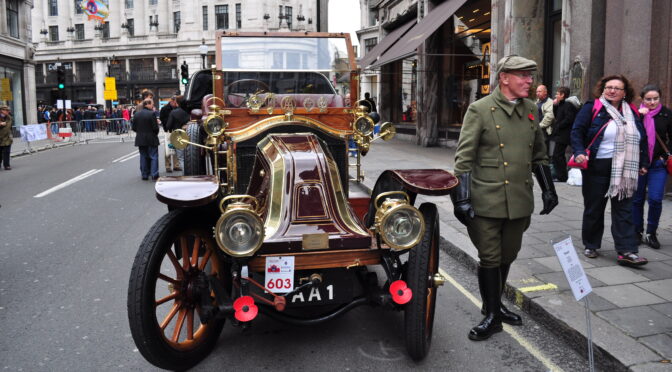 This event has been held annually for a number of years now to coincide with the weekend of the London To Brighton Veteran Car Run. To show the cars Regent Street is closed is closed off between Oxford Circus and Picadilly on the Saturday to allow a range of the veteran cars participating in Sunday’s run to be viewed at close quarters. Their owners also tend to turn up clad in matching period costume which makes for quite a spectacle.

END_OF_DOCUMENT_TOKEN_TO_BE_REPLACED

Answer: When it’s a Spridget!

My old mate and fellow petrolhead Pete who works out in Oman sent me a link to to a really funny advert on Dubizzle – a Dubai based website. The ad was for a “Very special classic car –  1969 Aston Martin”.

They say that imitation is the sincerest form of flattery but trying to make a 69 Spridget (MG Midget or Austin Healey Sprite) look like an Aston Martin is stretching imitation to its limits.